Back to The Deep

The Genius of Amazon Prime and Why You’ll Never Leave

Back to The Deep

The Genius of Amazon Prime and Why You’ll Never Leave

As Amazon executives arrived at Jeff Bezos’s residence, they were turned away from the main house and redirected to the boathouse, which had indoor parking for boats. The boss was waiting inside.

They had arrived after receiving a clear directive from Amazon’s founder and CEO:

Amazon was in the middle of a crazy holiday shopping season, so the last thing the executives expected to hear was an idea to reshape the whole platform. This is the announcement they got:

“I want to draw a moat around our best customers. This is the most important project we’re going to be doing.”

It was that Saturday in 2005 that Amazon Prime was conceived. And it ended up being the biggest retail innovation in history. 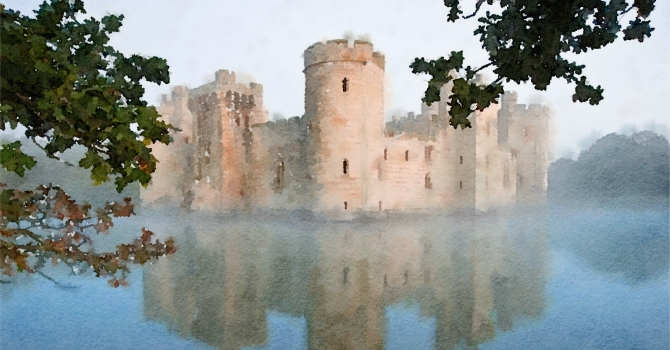 The Deepest and Widest Moat in History

Having taught the world how to shop online, Bezos now wanted to put his most valuable customers in a fortress, surround them with a moat, and never let them go. No online retailer had dared to try this before.

The concern for the whole team became how they would pull off the most ambitious project in the company’s history against such an aggressive timeline.

Bezos wanted Prime to be ready for the next shareholder meeting which was only one month away. His executives pushed back for more time, but he only gave them an extra week and told them to pull in any employee from any department to finish on time.

In order for it to work, they were going to have to figure out how to make Prime so attractive that it would be a no-brainer for customers. In fact, Bezos wanted customers to feel irresponsible if they didn’t sign up. 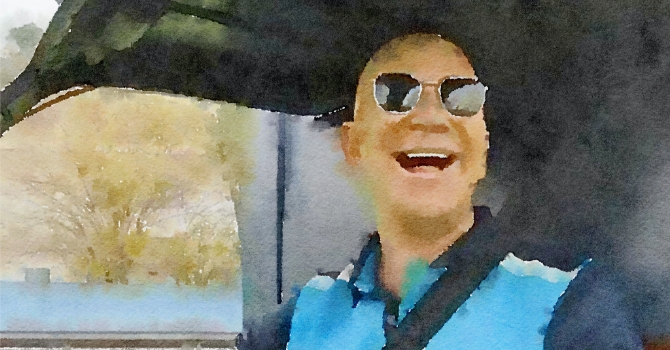 Online shopping used to have a lot of friction. Shipping took a really long time and there were unexpected fees on the last page of the buyer’s journey. That’s where customers found out how much they were really going to pay. What Prime offered was revolutionary.

“Prime takes the effort out of ordering.” Bezos wrote in an email to all of his customers. “Our first ever membership program provides ‘all-you-can-eat’ express shipping for free on over a million in-stock items. No minimum purchase and no consolidating orders.”

When Prime presented the option of not paying for express shipping, customers were delighted. Bezos had conducted a psychological marketing ploy that fed their desire to receive something for nothing.

Prime became an overnight success and its membership list today has over 150 million subscribers. 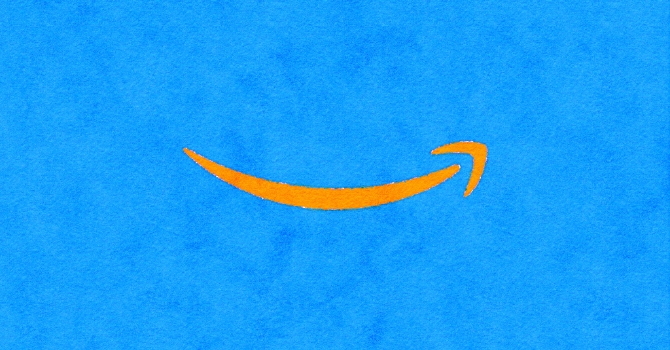 Cancelling Should Never Be a Choice

Amazon isn’t just effective at acquiring new customers; it’s even better at locking them in.

When it comes to customer retention, a Prime member might think to do some algebra before renewing. How many times do I plan to get deliveries this year? How much would that cost? Could I save money if I didn’t renew?

This is what Amazon is afraid of. They don’t want you doing any math. So, they add perks and experiences to your membership:

With all of these businesses running at once, it might look like Amazon lacks focus. After all, doesn’t every MBA program teach that strategy is about focus? Did Jeff Bezos skip that class? Once you dig into it, the answer becomes clear.

Counter­intuitive though it may seem, the purpose of focusing on everything is to keep Prime customers locked in. Each perk draws in more prime members and keeps existing ones from leaving.

If you ask a customer to pay $119 for free shipping, they might start doing some math. But when you throw in movies only found on Amazon, they can’t do this math.

Jeff Bezos has publicly said that every time they win a Golden Globe Award for one of their shows, they sell more shoes. They’re the only company that has figured out how winning a Golden Globe can increase their ecommerce. 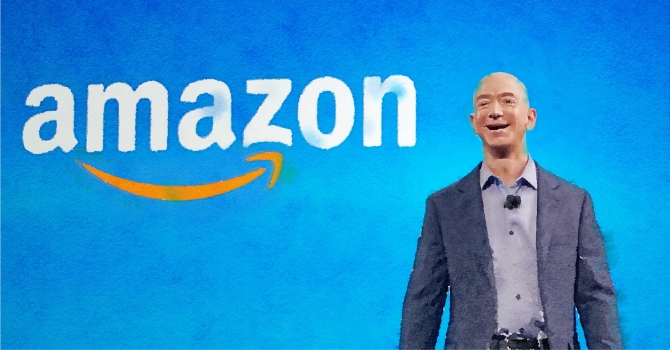 The razor industry sells razors at-cost or below-cost. Their plan is to make their money back by selling you expensive blades every month.

If free shipping is Amazon’s razor, all the perks and benefits of Prime is the blade. People come for the free shipping and stay for everything else. (The fortress and the moat.)

Prime started as an experiment that could have easily failed. At the time of the boathouse meeting in 2005, Amazon was only worth half as much as eBay. Today, Amazon is worth fifty times more than eBay.

No other retailer has even come close to Amazon’s success and Prime is the key to understanding Amazon’s power.