This is the story about how cigarette companies stoked its explosive growth after World War II. And through innovation and millions of dollars, they transformed advertising faster than it could transform their bottom line.

The most striking of their innovations was something new called segmentation and personalization. You see, up until cigarette ads took off, advertising had been quite general: one message for every audience. But that was about to change.

They started to imagine what could happen if they spoke with exquisite specificity to segmented groups: urban workers, housewives, African-Americans, and to preemptively tackle the cancer inconvenience—doctors themselves. “More doctors smoke Camels,” one ad reassured consumers. 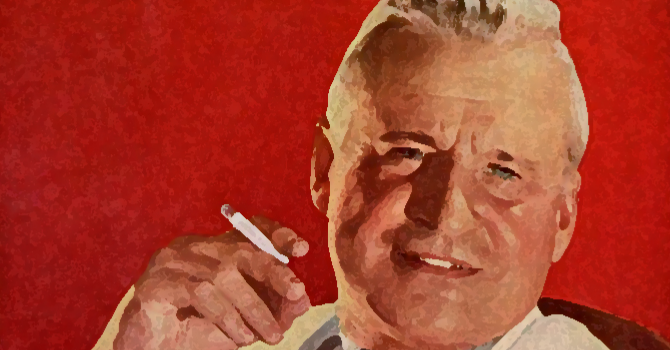 But being consumer-centric isn’t just about being specific. If you want to stay close to your customers, you also need to be sensitive. What are their basic human desires? Which values stir powerful emotions? And what stories create affinity for products? Cigarette companies needed to create aspirational identities.

They blatantly targeted women in their ads, which was itself a new phenomenon. “You’ve come a long way, baby” said a Virginia Slims slogan, conflating smoking and women’s liberty. The slogan spoke directly about the progress women were fighting for: independence, confidence, and emancipation.

“You’ve come a long way, baby.” It remains one of the most famous lines in advertising history. 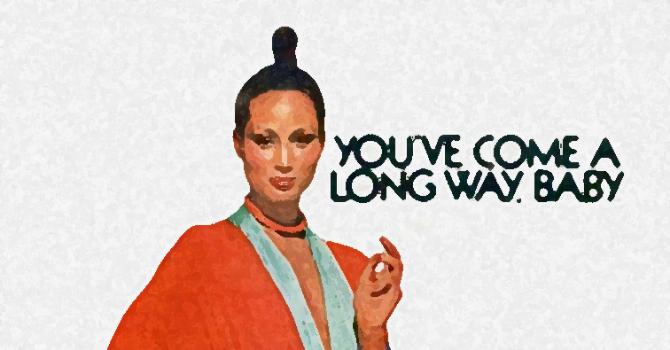 Made for a Real Man

In 1955, Philip Morris introduced the Marlboro Man, a cool and rugged cowboy, sexually charged, and the most successful marketing icon in human history. It was a romantic celebration of machoism rolled into a single packet: “Man-sized taste of honest tobacco comes full through.”

It was an instant success and sales shot up by a dazzling 5,000 percent in just eight months. The segmentation and personalization capabilities of the tobacco industry created a seismic shift in human behavior. On average, Americans started consuming 4,000 cigarettes per year, or about eleven cigarettes per day—one for every waking hour.

These are the types of results businesses can expect if they know who their customers are and what they love. 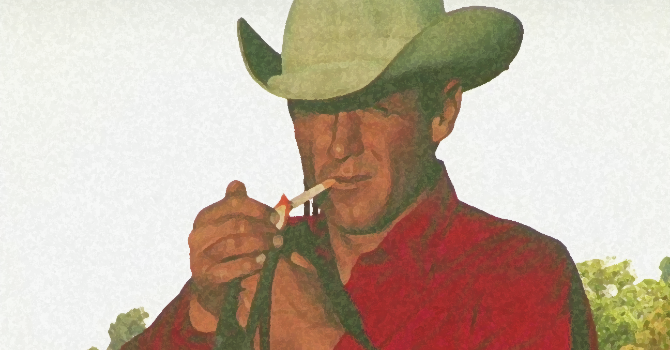 Cigarette advertising became so effective that its impact was being felt in every cancer ward in the country. And in 1964, the FTC decided the most effective method to protect consumers was to imprint a message onto the product itself.

Caution: Cigarette Smoking Is Dangerous to Health. It May Cause Death From Cancer and Other Diseases.

But Congress, favoring private companies over citizens, kneecapped the warning, thinning it down to “Cigarette smoking may be hazardous to your health.”

Thanks to their exploitation of effective advertising principles, cigarette companies were able to place the most potent carcinogens known to man at every corner store, to be bought freely, for just a few dollars.